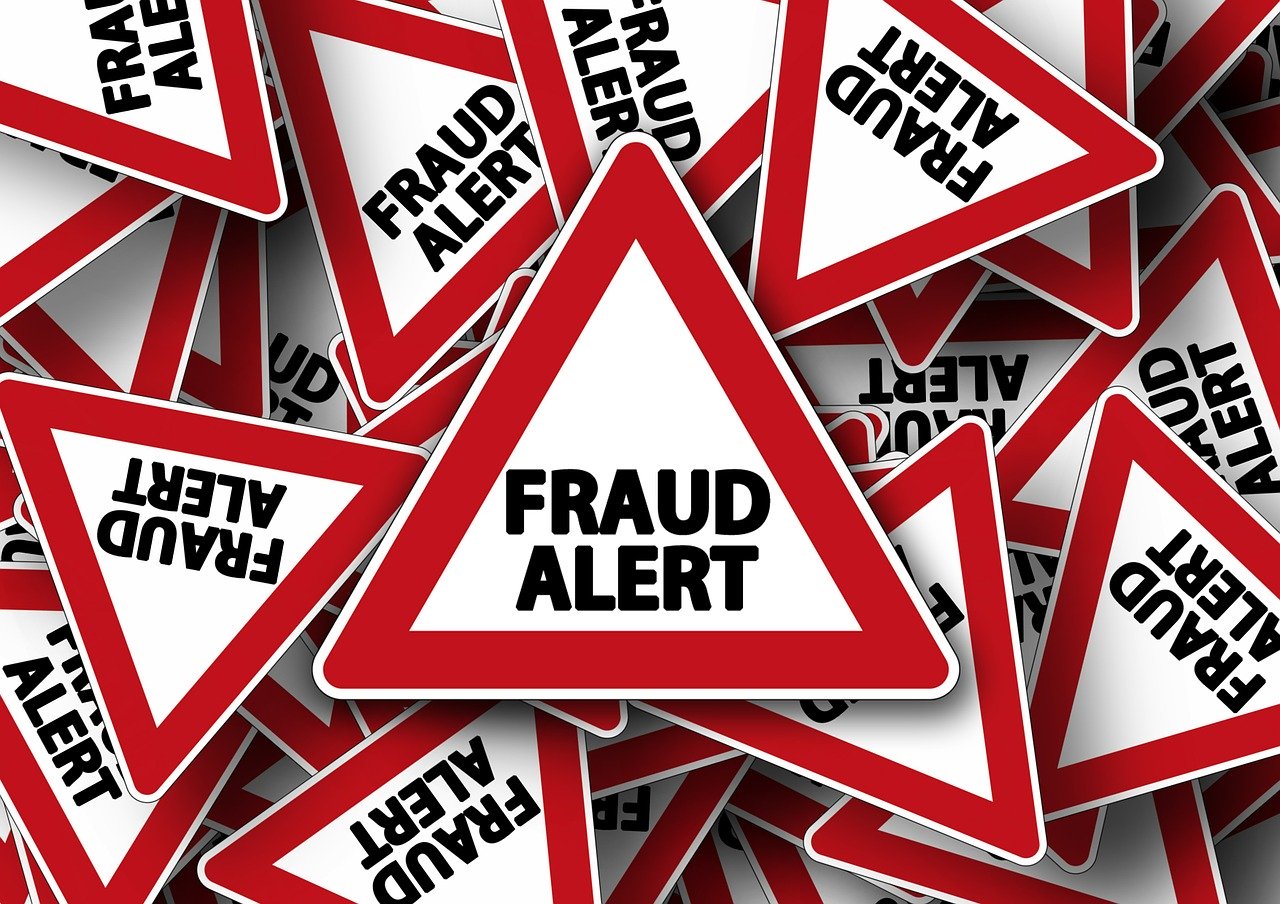 On a Friday afternoon when Mitch received a call from his financial institution. The lady who called Mitch politely informed him about fraudulent activities suspected on his account. Mitch instantly checked the caller ID but was sure it wasn’t a scam as it matched the number printed behind his debit card.

Phone-based phishing scams are becoming common each passing day. Even those who believe they’re extra conscious and are less likely to fall into the trap of scammers end up getting scammed. Sometimes these scammers cost people a lot of money, more than one would imagine. There’s only one way to avoid phone scams: to hang up, recheck the calling ID, and call back.

This article is directed towards a story that revolves around a security and tech-savvy reader, Mitch. Mitch fell into the trap of phone scammers as well and was robbed for thousands of dollars. This article will outline the entire scenario that took place with Mitch to tell readers how to avoid getting scammed through phone calls.

Mitch is a veteran of the tech industry and has been working for major cloud-based service for years. Mitch’s profession and experience led him to believe he wasn’t at risk of getting scammed, especially through phone calls. Though, the thieves got to Mitch, and here’s how.

It all began on a Friday afternoon when Mitch received a call from his financial institution. The lady who called Mitch politely informed him about fraudulent activities suspected on his account. Mitch instantly checked the caller ID but was sure it wasn’t a scam as it matched the number printed behind his debit card. The lady on call did not seem suspicious either, as she did not ask for any personal information, and assured Mitch that his money would be returned by the bank, as soon as the case resolves.

Mitch was very vigilant about scammers, and hence he instantly logged into his online account to check his transaction history. Upon checking, Mitch noticed there had been illegal transactions on his account for the past few weeks, with the most recent two being an 800 USD withdrawal from Florida.

The financial institution ensured Mitch that the matter would be looked into, and he would receive a new debit card soon. Not too long after the first call, Mitch received another call from the bank, enquiring about further fraudulent activity on his account. Something seemed suspicious, due to which Mitch instantly contacted the financial institution personally from a different number, and asked if they had been in contact with him.

However, Mitch was caught with surprise when he found out the scammers had impersonated him when talking to the bank. Mitch then confirmed his identity to the bank, a process done through an exclusive six-digit code shared on the account owner’s phone number.

Once Mitch had proved his identity to the bank, he informed them to stop any activity on his card, and send him a new card as soon as possible. The confirmation from the bank was a sigh of relief for Mitch. In the days and weeks following the incident, Mitch says he was continuously keeping a check on his account and ongoing transactions to ensure there aren’t further fraudulent transactions.

The following Monday, Mitch again checked his online account and was shocked when a 9800 USD transaction appeared in his account history. This made Mitch realize that both the calls from the bank were scam calls from the thieves.

After further investigation, a few more calls to the bank, and contact with the fraud department, the story unfolded. It was revealed that Mitch was tricked into giving his six-digit code to the scammers, who used it to gain complete access over his account. The scammers then contacted the bank impersonating Mitch, to carry on with the significant cash transaction done on his account.

Mitch was now a target of the biggest Heist he had known. The scammers not only impersonated Mitch to contact the bank, but impersonated the bank management to lead Mitch into believing the financial institution is aware of the fraud happening on his account, and he needs not to worry.

Once things started to unfold, Mitch and the bank came to the final belief that Mitch’s debit card and pin code had been stolen through a local terminal, maybe a gas pump or local superstore. He couldn’t pinpoint exactly where, but somewhere in the previous few weeks, his debit card and bit were used to create a counterfeit card and carry unauthorized and illegal transactions in his name.

What came to surface later on through the fraud investigator was even more shocking. The bank account transaction made from Mitch’s account worth 9800 USD was transferred to another bank account in Mitch’s name. Mitch stated that he had not opened any bank account. The scammers were quite clever, as they wanted to diminish any red flags related to fraudulent transfers, so they used Mitch’s identity to create the other account; this way, the bank would not be suspicious.

Mitch believes many other red flags went unnoticed but could have helped him identify identity theft and fraudulent activity sooner. For instance, when Mitch contacted the bank on the previous Saturday, they confirmed that Mitch was traveling to Florida to visit family, etc., Mitch informed him that he did not have family there. However, Mitch’s impersonator spoke with the bank and added that he would be traveling to Florida to diminish any chances of suspicion upon transactions.

Mitch also added that when the scammers initially called him, the lady on the phone seemed a little nervous.’ She stumbled a bit’ Mitch added, as he turned the tables on her she did not seem completely confident. The female then asked Mitch his residential address, to which Mitch replies, ‘You tell me’ She took a moment before she told Mitch the address of his childhood house. It seemed as if the female was going through documents or research material before answering personal questions.

The fraud caller added, “Sir, I’m in a call center, and there are cameras over my head. I am just doing my job”. Though Mitch thought she’s maybe a newbie or she just sucks at her job. Mitch also mentioned that his girlfriend was a witness of the conversation, and she warned him that it all sounded like bullshit.

Luckily, as soon as the bank got hold of the situation, they reversed the wired transaction of 9800 USD to Mitch’s account as it was still in process. The bank was cooperative, and they replaced all of Mitch’s misused and stolen funds into his account.

The witnesses of the situation then suggested that there is proper awareness to help prevent such frauds through scam calls. Mitch mentioned that everyone must remember the golden rule: if someone calls claiming that they are from your bank, just hang up and call them back. If you call your bank, make sure you use the phone number mentioned on the bank’s official website link and at the bank of your debit card. The bank’s number must be double-checked, as this would save Mitch a lot of trouble.

If Mitch had placed a security freeze on his credit file through the three major credit bureaus, it would be impossible for the scammers to open a new transaction in his name, which was worth 9800 USD.

After analyzing Mitch’s case, it is evident that many security-conscious people tend to protect their accounts by focusing on the wrong areas of concern. Scams can be done as quickly and subconsciously as through simple phone calls.

The sophisticated phone-call-based scams are getting more common day after day, mainly because people least suspect these phone calls to be suspicious. For anyone who wants to stay safe from fraudulent phone calls, it’s mandatory to make sure you hang up any suspicious call and call back after confirming the caller’s official phone ID.