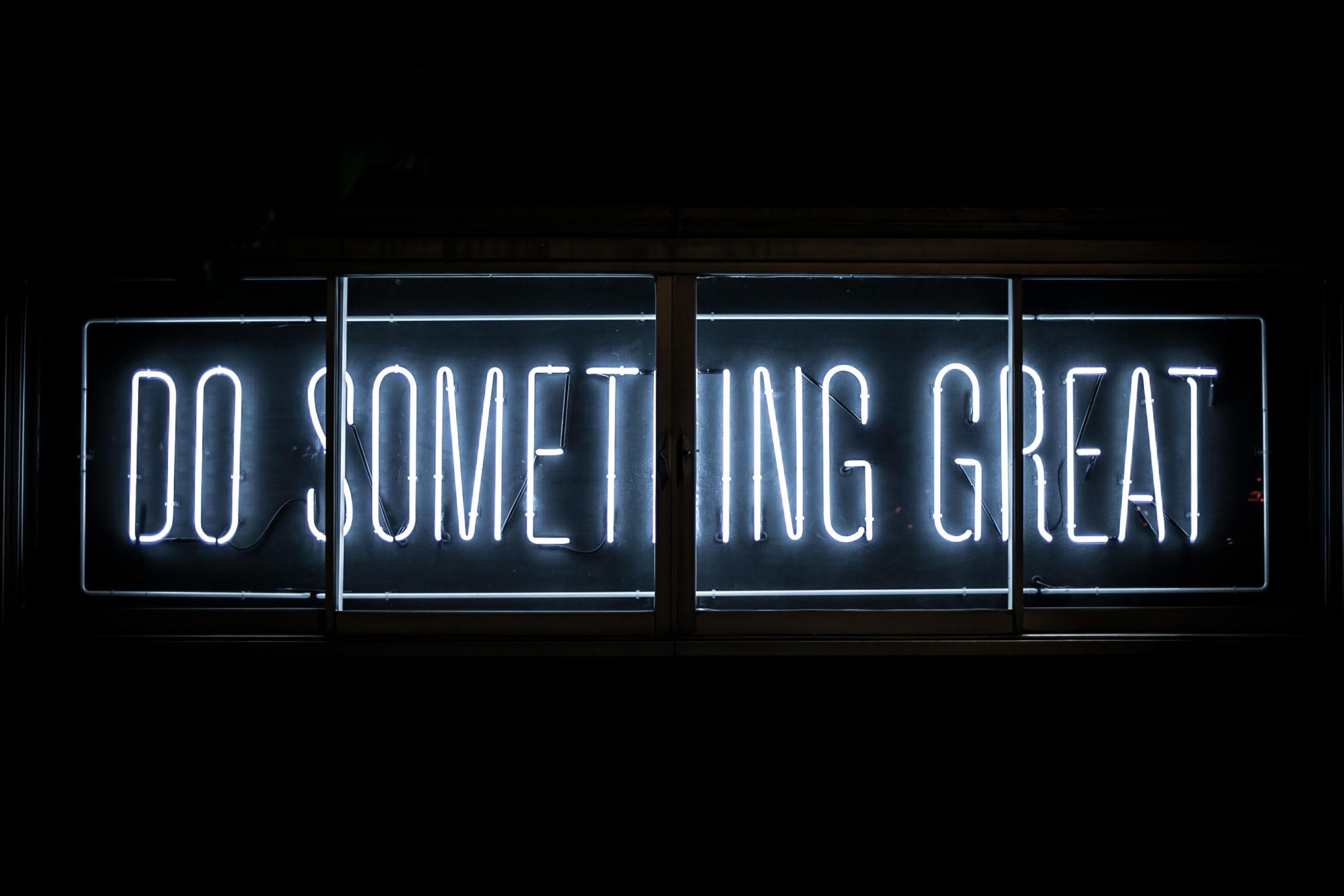 5 Habits That Will Make You a More Creative CEO 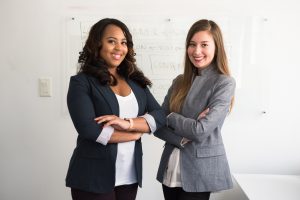 The question of what makes a great CEO at what they do was finally answered in 2010, where the big question was put into perspective by surveying over 1,500 chief executive officers by IBM. After surveying top tier executives from over 60 countries, the common factor discovered was creative and served as a major driving force to future success. Creativity resides in the center of the business, enabling CEOs to tackle and adapt to market changes, adopt new practices, and inspire as well as enable their industries.

While the importance of creativity is undeniable, not many CEOs have the time to harness the skill. Luckily, the trick to being a great CEO doesn’t require spending time in trying to be creative. Mason Currey, the popular author of Daily Rituals discovered a common ground that all great creative people throughout history shared – they followed a habit that groomed their creative skill.

As a chief executive officer, you should work towards adding those useful habits into your daily routine so you don’t have to invest extra time to groom them. But before that, here are 5 things to get you started on the right track:

Start with a morning routine 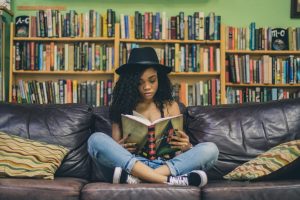 Let’s start with the beginning – the beginning of each day. Whether it is Steve Jobs, Mark Zuckerberg, Sundar Pichai, Jeff Bezos, or any other CEO out there, the same rule stands true for all, starting with a morning routine lets you create your way to success. When you wake up refreshed and energized, your willpower is at its highest – giving you the strength to take on any challenges that might come your way. However, as the day goes by, that peaking energy level depletes. After all, willpower is a limited resource as mentioned in The Willpower Instinct.

Start by exercising it daily as soon as you wake up, take on the challenge when you are most refreshed and energized. This helps in creating a framework for you to improve in, it also lays out the task for each day and gets your brain to work as soon as you are up! 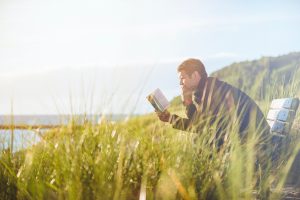 Having a spontaneous thought process is a key trait of a CEO. So, feel free to daydream more often than not. Expressed along the lines of daydreaming, by John McGrail, a clinical hypnotherapist, daydreaming is usually viewed as a negative trait that focuses more on what could have been than making it happen.

However, there is no specific task that you need to achieve to be creative, rather just focus on being creative. Fortunately, daydreaming and creative thinking isn’t that much different. In fact, a study by the University of British Columbia referred to mind wandering, and having spontaneous thought process are free from constraints, and are not far from creative thinking.

To sum it up, daydreaming is free from automatic constraints and feeds your creativity to explore possibilities you might not have otherwise.

Take Some Time to Meditate 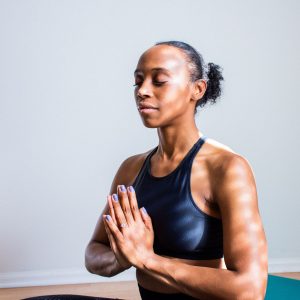 In the constant husstle and bustle of things, it is important to take some time for yourself to sort your thoughts out. With the quest for new information being an ongoing one, stress often makes you lose focus and sight of your vision. at times like these, stop and meditate to regain your mental strength. Meditation offers numerous benefits and is widely preached throughout many disciplines, but above all that – it takes only 20 minutes to do, and lets you feel refreshed. Make meditation a part of your daily routine, assign it a time that you want, be it while you eat, before you sleep, or while answering emails.

Take some time for yourself, sit back, arm rested on your lap, eyes closed, back straight, and focus on your breathing as you become aware of your thoughts. Allow yourself some room to get distracted by oncoming thoughts, but start over as soon as you realize it. 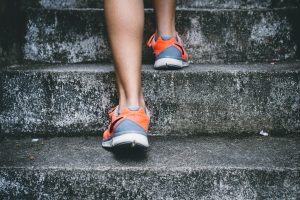 A great way to get the blood flowing and your mind refreshed are by exercising. It can be a very rewarding habit that enables you to think clearly, and creatively. The effectiveness of exercising has to do with your brain, as exercise improves the blood flow in your body, resulting in more energy and oxygen for you to utilize. This well-known fact has been discussed in numerous cases and has been backed by a psychology professor, Justin Rhodes, from the University of Illinois at Urbana-Champaign.

While the benefits of working out are not directly associated with creativity and being a great CEO, their contribution is, however, undeniable. You don’t have to exercise every day for hours on end to reach your creative potential, but it is important to make time for it on a regular basis. What’s more is, besides getting a creativity boost, there are numerous other benefits such as reducing depression, memory loss, as well as the probability of getting Alzheimer’s and Parkinson’s disease – all while staying fit.

Give yourself a break

While the perspective of being a great CEO revolves around putting in a lot of hard work, spending long hours on the job, and motivating people to strive for better – this is not all there is to it. Our society puts high values on people having the motivation to work, taking on more work, and delivering better results, it is necessary to give yourself a break. Science begs to differ with the conventional way of thinking, alongside it – Alice Flaherty, a Ph.D. in neuroscience says that creativity in the brain doesn’t depend on hard work, or keen concentration but rather – on dopamine.

Dopamine, the feel-good hormone is released when we are relaxed and happy. Which is why happiness and staying relaxed is the trick behind boosting creativity. Be it walking the dog, taking a showering, singing, exercising, listening to tunes, something else entirely, or a mixture of all these – give yourself a break to relax.

In fact, many creative people had performed well when they were relaxed and feeling good. Some of the best ideas of these people such as J.K. Rowling the author of the Harry Potter series came for doing the simplest of things, for this case – waiting for a train to London King’s Cross. So, give yourself a break!